Private and International Schools in Alicante & the Costa Blanca

It goes without saying that your children’s education is one of the most important decisions you’ll need to make when moving to Spain. Jobs are hard to come by and so the chance to obtain qualifications to go on to college or university is a major concern. Many children will fit into the State-run schools, especially if they are young enough to pick up languages easily. Older students who are not fluent speakers or who’ve already started in the British education system might find they fit in better at a private, international school.

As a parent, you know what kind of education is best for your child. (Read this article)

Private and international schools in Alicante and the Costa Blanca are regulated in Spain and subject to inspections. Good schools are also be a member of professional associations such as the National Association of British Schools in Spain (NABSS) or the Council of British Independent Schools in the European Community (COBISEC). They are authorised to offer the British National Curriculum while others may also be authorised to offer the Spanish Curriculum and Bachillerato. Many are also be approved by the British Council which sends NABSS to inspect the schools.

To be confident about a school you are considering for your child, it is best to check their listing is on this official website.

If you feel your child will benefit from following the British curriculum, check that there is a suitable school near to where you are considering moving to.

Before you move it is advisable to:

Visit the school during term time so you can speak to the head, teachers and pupils to get a feel for the place. If there is a parents’ association, you can ask them as well.

YOU MAY ALSO LIKE TO READ  An Introduction to Mijas Malaga, Spain.

Here is a Useful List of Private and International Schools in Alicante & the Costa Blanca areas:

King’s College follows the British educational system along with the objective of making sure the children are bilingual in English and Spanish. It caters for nursery, primary and secondary school pupils, including sixth form so children could enter from three and leave at 18.

Founded in 1973, Sierra Bernia is the longest-established British school in the Alicante region. It is a co-educational day school offering British education for pupils of all nationalities aged from three to 18 years. It is regularly inspected by NABSS and is an associate member of NABSS and COBIS.

This is a British secondary school for Years 7, 8, 9, 10 and 11, founded in September 2012 offering the British National Curriculum based on the Steiner-Waldorf philosophy of holistic learning as well as applying mindfulness practises in education. 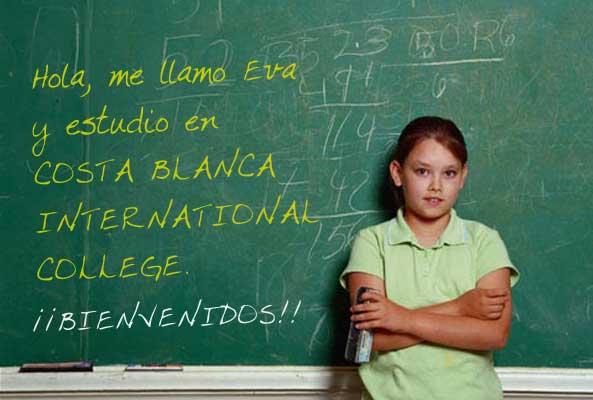 The school caters for pre-nursery through to sixth form and is on two campuses.  The junior school is a co-educational day school for pupils from one to 11 years following the British national Curriculum as well as drama, Spanish and English as a Foreign Language for non-British students.

At the secondary school, pupils follow the British Curriculum with the option to also study the Spanish Curriculum in language and literature, Valenciano and social sciences. In sixth form they can study A-levels as well as some subjects to prepare for the university entrance exams. Boarding is available for students aged 14 to 18. The senior school will be moving to a new, contemporary facility on the same site as the Primary School on Cumbre del Sol. The primary school will also be expanding on its current site, enhancing the current facilities. It  will now be a single site school from the ages of one to 18. 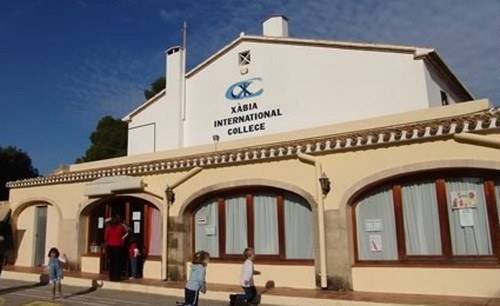 The school is on two campuses about five minutes apart. Founded in 1994, students from two to 18 years from about 20 nationalities study the English National Curriculum within an international environment, including teaching Spanish language and culture. In the primary school, pupils are immersed in a bilingual English/Spanish environment from the age of two. By the end of their primary education they have the chance to be fluent in two or three languages.

In the secondary school, they study GCSEs and A-levels. They can also study Spanish language, Valenciano and social sciences alongside the English curriculum up to Year 11 to work towards the official Spanish Secondary leaving certificate. They can also apply for the bachillerato certificate to carry on studying in higher education or university.

Elian’s British School in La Nucia opened in 2002 taking pre-school children who follow a bilingual programme until three when they start studying the English National Curriculum. They study GCSEs which can be validated to obtain the Spanish Secondary Certificate of Education. In the sixth form they can take AS and A-levels as well as preparing for Spanish exams.

The school opened in 2002 as a bilingual school for children aged three to 18 years of different nationalities. It follows the English National Curriculum with a maximum of 20 pupils per class.

The international school for pupils from early years to sixth form is inspected and accredited by NABSS, follows the English National Curriculum with compulsory Spanish language and culture lessons. Students can take GCE and A-levels to go on to university.

School selection and enrollment are included as an important part of our relocation packages.

Take the first step towards a successful move to Spain by contacting us now.